Quick Read: At a simplistic level, needs tend to get recast as wants when marketing kicks in.But do all kinds of wants come with the same ‘baggage’? Are some kinds of wants more interesting than the others for a marketer?

If there is one slide deck that is worth your 10 mins time today, it would be this, by John V Willshire – Founder at Smithery.

An instructive concept that he shares in this presentation (and also his blog) is about three different kinds of wants that are generally prevalent from a marketer’s perspective:

Any major habit forming technologically advanced product can arguably fall under this third kind. E.g., Walkman, iPod, iPhone etc. But, are incipient wants only about new, ‘fancy but necessary’ products?

Think about it for a moment.

Now that’s why, incipient wants tend to be the most interesting territory for a markter today.

Marmite is a fascinating brand. You either love it or hate it, there is no midele ground. But, in the recent years the iconic UK brand had a challenge. A healthy user base but declining usage levels. Now, when you consider that this brand had typically high levels of affinity, the obvious question stares in the eye – why are then consumers using it less?

Apparently, the insight to explain this dichotomy of high affinity and low usage could have been that Marmite has become an incipient want – “I have no idea that I was missing it, but once I saw it (stowed away in my cupboard) , I couldn’t imagine how I had lived without it all these days.”

The result. A genius of a campaign that draws attention to those neglected jars that linger, unloved, in the back of the cupboard with a simple call to action – Love it. Hate it. Just don’t forget it. 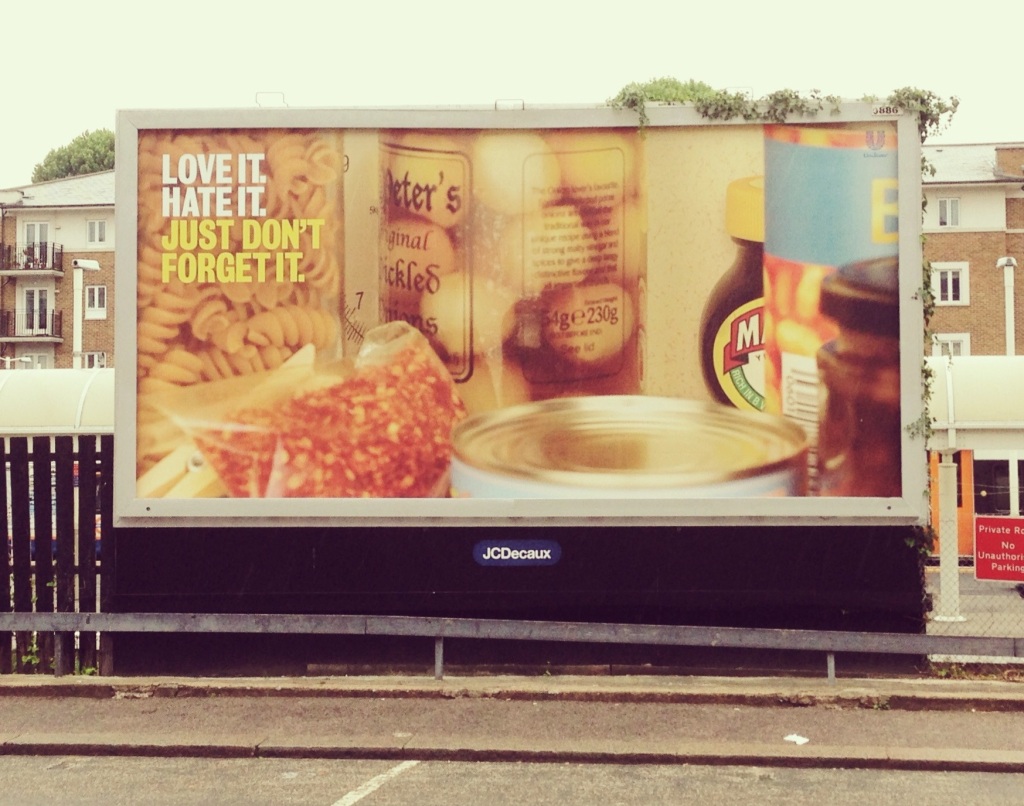 Besides, as Mr. Bhat puts it here “It takes a bold, confident team to run this campaign where the brand name & packaging is not even visible fully.” And that’s what I love about these executions the most.

And getting back to the Existing Wants – the areana of conventional supermarket aisles – competition here can sometimes get a bit too desperate. For e.g., did you realise that there are this new revolutionary bananas that can also be consumed on the go? 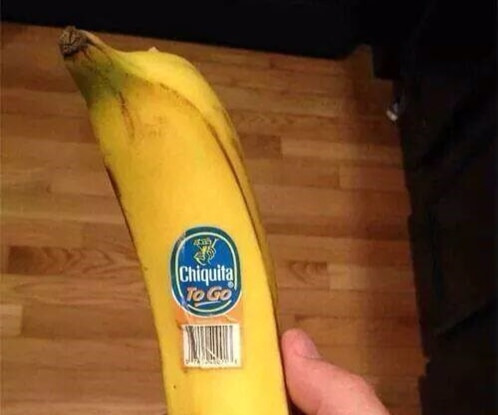 One thought on “Wants Of The Third Kind”