Quick Read: The idea of breaking free and getting lost has always fascinated us. Interestingly this idea manifests itself not just outdoors but also indoors.

Ajatashatru the fakir, renowned conjurer and trickster, lands in Paris.

His mission? To acquire a splendid new bed of nails. His destination? IKEA.

And there he decides to stay, finding an obliging wardrobe in which to lay his head. Only when he emerges from his slumber does he discover that he is locked in, unable to free himself and heading for England in the back of a truck.

So begins The extraordinary Journey of the Fakir who got Trapped in an Ikea Wardrobe – a book by Romain Puertolas. 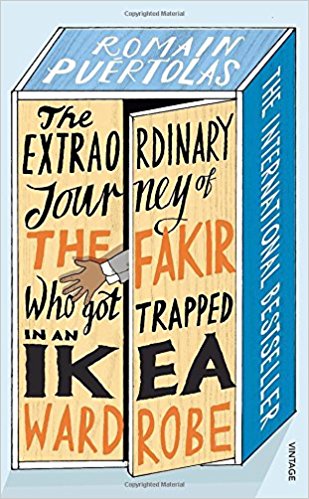 Or let’s take Allan Karlsson who’s sitting quietly in his room in an old people’s home, as his one-hundredth birthday party is to begin. The Mayor and even the press will soon be there. But for some reason he doesn’t want to attend his own party. So what does he do?

He climbs out of his bedroom window and disappears. And embarks on an unlikely journey involving criminals, murders, police and a suitcase full of cash.

That’s the theme of a book by Jonas Jonasson called The Hundred-Year-Old Man Who Climbed Out of the Window and Disappeared. 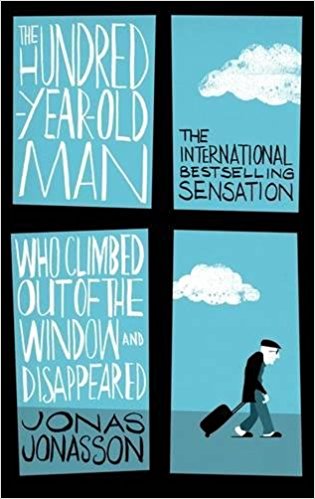 The idea of breaking free and getting lost seemed to have always fascinated us as a species. Call it our natural state of entropy or a throw back to our primal tendencies of being a nomad, we seem to have always nursed a flame for throwing everything away and becoming a nomad.

Naturally, the SUV category lends itself to both literal and metaphorical articulations of this yearning of breaking free.

Time to get out there

While typical ads for such ideas tend to showcase the spectre of seduction of the wild vs the boredom of getting chained amongst sterile urban landscapes, the recent Volkswagen campaign by DDB Berlin pushes the creative envelope by taking inspiration from the most unexpected – yet very apt –  sources.

The idea: The great majority of us are not as adventurous and well-traveled as we might think we are. In fact, if we think about it, we are surrounded by ordinary objects that have traveled way more than us. Based on this insight, DDB Berlin created a series of print ads that tell the exciting stories of a paper clip, a disposable lighter, a coin, and a pencil, in a way that pokes fun at our own sedentary lives.

Each one is a copy writing gem on its own!

While driving off in an SUV is a natural expression of our innate nomadic tendencies, recent times have seen this philosophy seep even into the confines of our bedrooms or drawing rooms!

Nomadism within our homes

Lidewij Edelkoort, a Dutch trend forecaster, believes that nomadism is a key trend that can be seen playing even within our homes. We no longer adhere to strict borders or rules even within homes: a formal drawing room to entertain guests, a bedroom to sleep in, a study to work. That’s not how the urban citizen lives, so there’s a need to design for a fluid home.

IKEA India’s creative director Mia Lundström in one of her recent interviews echoes this insight around nomadism and says “People live, eat, work, sleep a little bit everywhere in the home. So we make products that don’t have a specific destination but fit in many different contexts around the home. We don’t tell people this cushion is for the sofa. It could be for that or the Rattan chair on the terrace.”

Earlier this year Ikea even launched two collections ostensibly designed for today’s modern nomads living life on their own terms.

A chair that is your own little cocoon? Check.

A chair to sleep on? Check this out chair with 18 cushions!

And many more such designs (see here).

It will be interesting to see how ideas and products across categories adopt this philosophy of nomadism, i.e., those that are designed for fluidity – so they don’t necessarily adhere to categories but contexts.