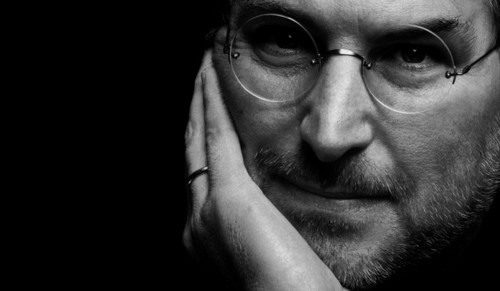 You must have no doubt read so many write ups about Steve Jobs in the wake of his resignation from the Apple of the world. No exception here, as each day I get to read so many interesting articles and a number of ‘post mortems’ of his role as the CEO, the salesman, the evangelist of most (if not all) products that ever came out from Apple’.

I was reading this artcile on Steve Jobs at Fast Co.Design and have found it very insightful.  A few snippets:

On the flip side: