Quick Read: Perspectives can be valuable.  A Kickstarter campaign shows us how to create value out of them while a multi million dollar campaign from a global brand shows us what it can learn from the former.

Sonder is a fascinating word.

It is the realization that each random passerby is living a life as vivid and complex as your own—populated with their own ambitions, friends, routines, worries and inherited craziness—an epic story that continues invisibly around you. (source)

At a fundamental level, Sonder for me is a shift in perspective that makes me cognizant and appreciative of the tens of thounsands of stories unravelling around me, in all their characteristic diversity and profundity.

In fact, it’s sonder that can even help us put a price to perspectives.

Heard of Tribe Photo? James Kell is a photographer and sailor. In his words..

Recently during my work in Haiti I had an opportunity to put my subjects on the other side of the lens – to give them the chance to experience the pleasure of photographing people.  I found the perspectives of the locals – when they were making the photographs – was completely, strikingly unique. This was the kernel of the idea that is now Tribe Photo.

Read more about the business model of Tribe Photo on its kickstarter page.

But the essential idea that underlies Tribe Photo is insightful and impactful in many ways than one. It gets to the heart of the “art in photography” by transcending the narrative of the camera gear. It puts a value to perespectives as seen through the photographer’s eyes and thereby puts the photographer first, celebrates the art of photography and gives back to the community. 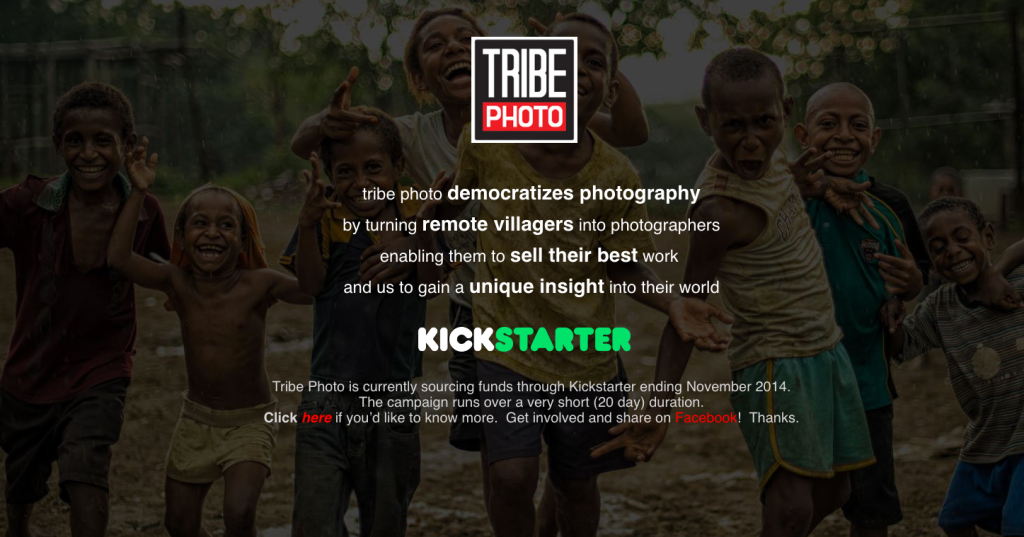 I Am Generation Image

Now, contrast that to the campaign that Nikon is introducing this week timed for the Christmas shopping season. This campaign with an estimated budget of $ 5 – $7 million themed “I am Generation Image“, is essentially a plea to the generation Y – the millenials –  to shoot more with a DSLR than with their phones. (source)

So what is this campaign all about? Check this video out.

This attempt at speaking to the millennials by asking them “Are Your photos good enough?” loses out on two counts:

Really? All this from the brand whose theme has been to be proudly “At The Heart Of The Image”?

4 thoughts on “Sonder And The Art Of Photography”