Quick Read: Some businesses thrive by driving a singular POV regarding their offering amongst their target audience. And there are some that take pride in celebrating multiple POVs regarding theirs.

Some elite restaurants in Japan are ichigen-san okotowari (first-time customers not allowed), meaning a regular customer has to introduce you before you can make a reservation.

The genius of this system is that it ensures that you buy yourself into a singular and a specific POV about its food, experience and its clientele if you want to be able to get a reservation at the restaurant.

And the story continues. One customer at a time.

It works because the ichigen-san okotowari system ensures that a single consistent POV gets bought into, replicated and passed on.

A recent print campaign by Shutterstock made it to the shortlist of Clio Awards 2015 under the Print category.

As a purveyor of stock photos, Shutterstock.com wanted to celebrate the fact that an image can potentially fire up your imagiation in multiple ways.

So it brought this idea to life through the following executions. 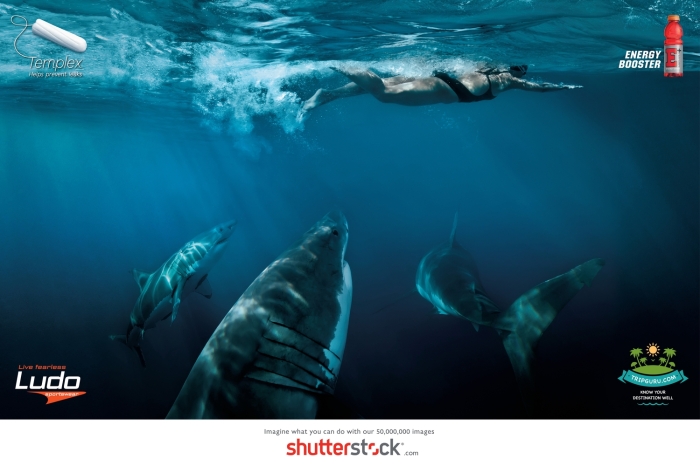 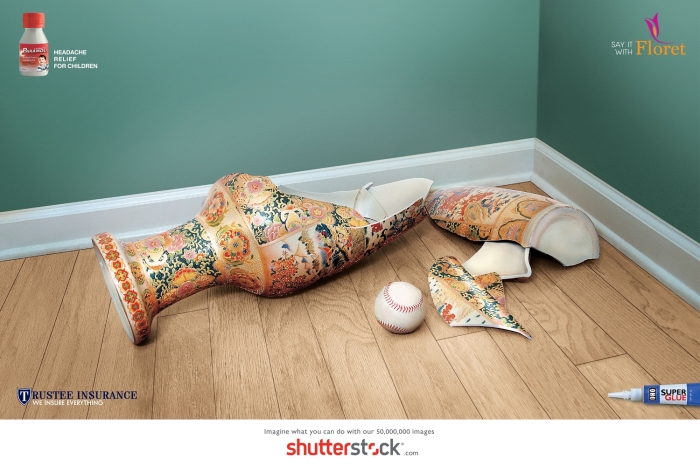 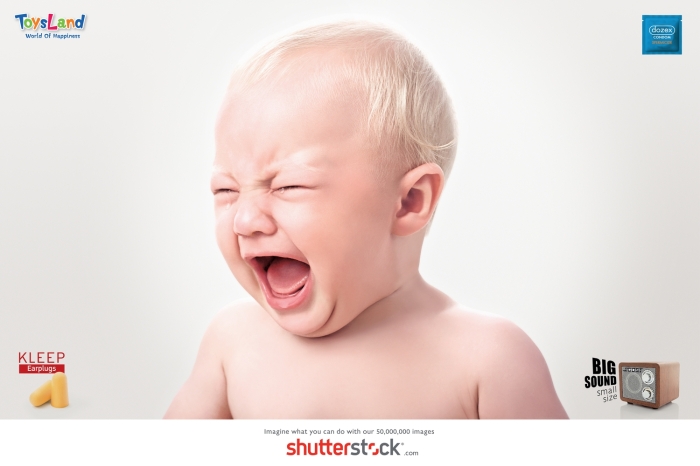 A truly insighful execution that celebrates the multiple POVs that an image can inspire. As Mr. Bhat says..

The irony is that this is too close to reality. We’ve all seen how art directors search for inspiring images first and then try and retrofit an idea. Also, a visual idea which was rejected or didn’t make the cut for a pitch in one category can be adapted to a totally unrelated category. This campaign actually puts a positive spin on that.

Does your brand – and by extension its strategy and execution –  thrive on driving and sustaining a singular POV or does it celebrate multiple POVs?

[Bonus Link: Speaking of POVs, you should check out Hardcore – the world’s first action POV film that got premiered in the latest Toronto International Film Festival to critical acclaim.  The entire movie is shot from a single POV and boy is it intense!]

4 thoughts on “On Points Of View”